For All The Sins 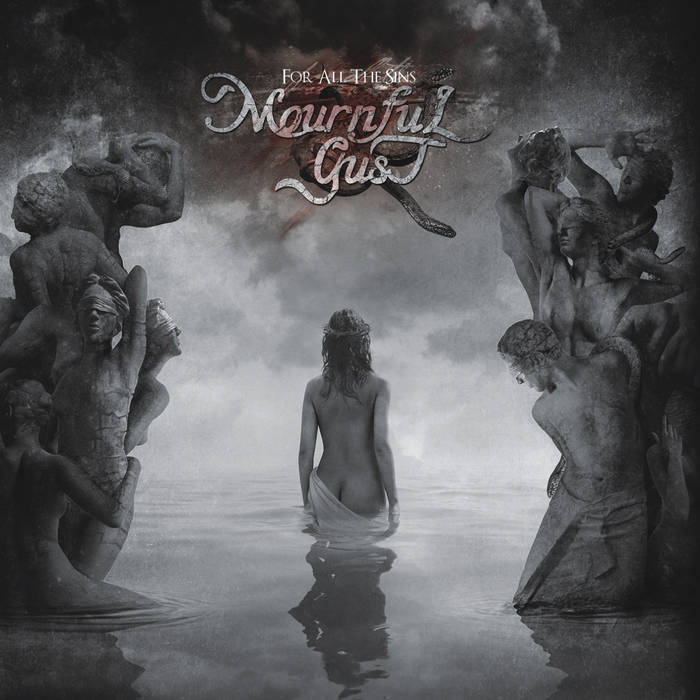 A long-expected album of, perhaps, the most famous Ukrainian doom/death metal band Mournful Gust. In spite of the repeated and essential changes of band members, musically «For All The Sins» is a logical sequel of the prior album «The Frankness Eve». Still the main adornment of the band is a charismatic vocal of Vladislav Shahin, melodic solo-guitar parts and monolithic rhythm section. The general atmosphere of Mournful Gust’s metal is supplemented by a female vocal of LerO (Xes Dreams), violin parts of Peter Voronov (Otto Dix) and exciting synthesizer arrangements, which added a sense of delicacy to the epic compositions, marked by a superb musicians’ taste. They created a sensuous melodic music full of melancholy and internal anxiety. The cover-version of one of the Rainbow’s songs turned out to be a magnificent addition to the album. And, as always, an excellent 16-page booklet designed by Nurgeslag will be pleasant to the eyes of band’s fans. Sound production – Tony Alien.
Sergey Terentiev (Solitude Productions).

«By and large, I can say, that it is a categorically unified slab, abided by an appropriate Mournful Gust’s atmosphere, but significantly different from what we have done before. There is no fatal experiments in here, but many of you will be surprised by the model of new vision of what is considered to be doom/death metal. «For All The Sins» – exactly this name will have the album with which you will spend not a single night».
Vlad Shahin (Mournful Gust)