Letters From The Empty Towns 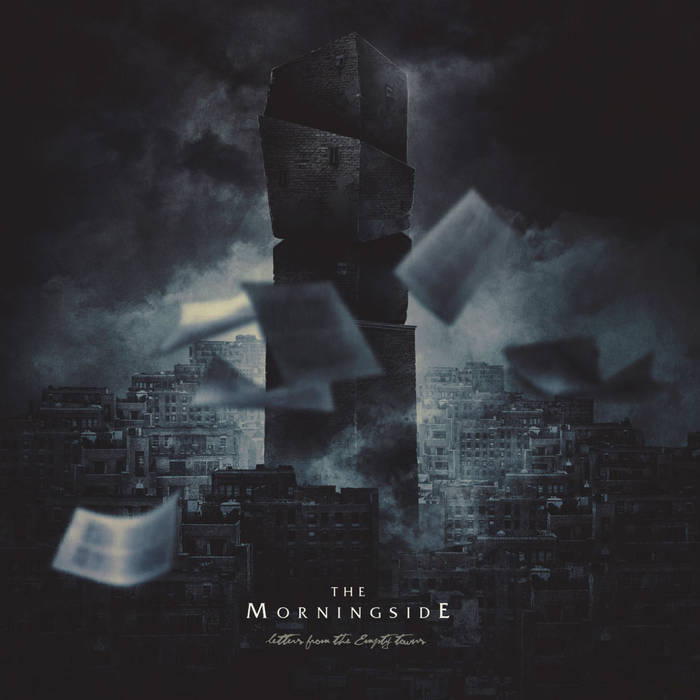 The new work of the Moscow quartet The Morningside, with all recognizable features of the band, demonstrates the brand new facets of their creativity. This concerns a material itself which is much more aggressive than ever, and how the material is presented to the listener. The arrangements , the sound and the lyrics of the album, and even design the booklet say that Letters From The Empty Towns is not an evident successor to any of the previous works of the group.
Album is devoted to the theme of fragmentation, isolation and loneliness, perceived by a metropolis inhabitant, offers a palette of moods: from rage, suicidal despair and black humor to light sadness with a touch of escapism typical for the band works.
Starting a voyage from the first to the final, ninth track, you, on the one hand, constantly feel like being inside a submarine called The Morningside, with boards painted in the color of autumn leaves. On the other hand, you understand that this boat can run dangerously close to the territorial waters controlled by the monsters of thrash / death metal, then quietly slip under the keels of the mossy sailing frigates, whose saloons sound like acoustic versions of Pink Floyd with interludes of lute music of the XVII century.
In short, this album is equally recommended to old group fans, and those who choose it for the first acquaintance with the work of The Morningside