by Tears Of Mankind 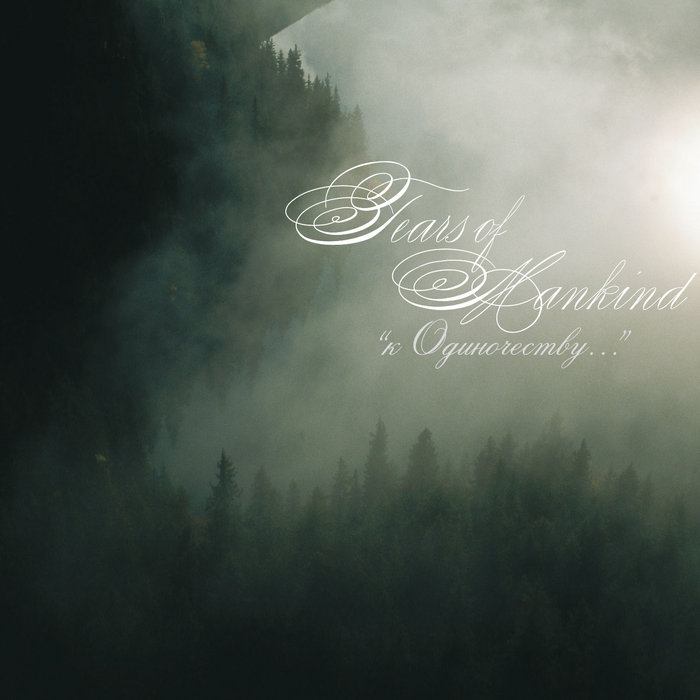 Reissue of the first official full-length album by the project Tears Of Mankind that has become a cult album. Released in 2006 as a limited edition of 100 copies on CD-R discs packed in a DVD box, the album was quickly sold out, receiving high scores from fans of the dark scene and in the music press.
"To Solitude..." became the first album in the history of the band, which used exclusively Russian lyrics: "For those who appreciate only the appearance in music, the album will seem a questionable purchase, while those who try to find something special behind the sounds and words are very welcome at the world of Tears Of Mankind. Here you will find an almost perfect harmony between music and poetry, and it's worth a lot. "(Darkside.ru)Solitude...Loneliness" belongs to pagan metal with doom metal influences in the vein of Katatonia and emotional rock recalling the middle period of Anathema: "Genre ... Let's call it conditionally ethereal pagan doom, a term definitively reflecting the mood of the album." (metallibrary.ru)
The re-release of 2017 also comes as a limited edition, at this time, as a normal CD packed in a six-panel digipack reproducing the original design, including for the first time all lyrics, supplemented by two exclusive bonus tracks. The first bonus track "In the Fog of Midnight" is a part of the never-before-released demo album "Dark Times" (2005), at which the mastermind of the project Tears Of Mankind, Philip Skobelin, began collaborating with the Moscow poet Sergei Terentyev. The second bonus track is an absolutely new composition "In Your Eyes" (2017) based on a poem for the "To Solitude..." album.